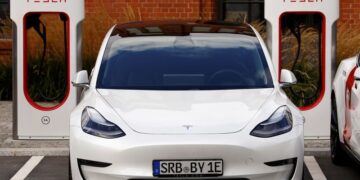 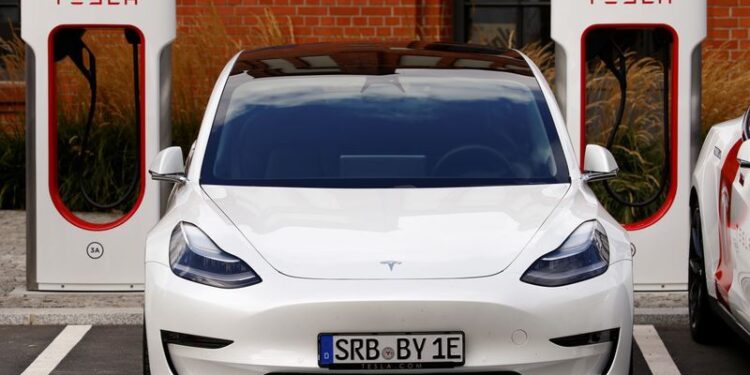 SHAVER LAKE, Calif. – Standing atop a ridge line, Ray Slocum watched the flames from the Creek Fire creep closer to his family’s longtime home snuggled into a small valley along the Dry Creek.

The 274-square-mile fire had burned down at least 60 of his neighbor’s homes, and Slocum watched anxiously as smoke poured off the hillside and bright orange flames licked at the underbrush.

The fire also destroyed at least 278 mixed commercial-residential buildings, according to firefighters. Most of that damage happened within the fire’s first two days as high winds and triple-digit temperatures fueled explosive growth that outstripped firefighters’ ability to control it.

“Fires do happen,” said Slocum, 49, a third-generation logger, as he watched the blaze. “But this was a worst-case scenario. It went so fast, the amount of ground it covered, I’ve never seen anything…