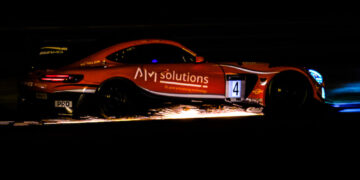 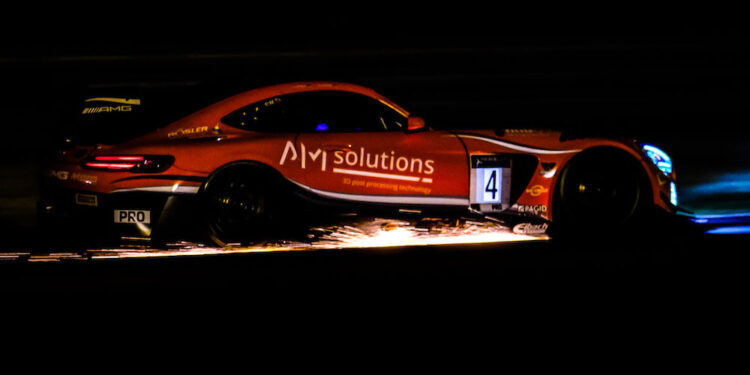 The HRT car dominated the 60-minute contest as Stolz took full advantage of his pole position on the grid to lead the opening stint from Siedler’s co-driver Mikael Grenier.

Stolz built up a five-second advantage over the Canadian in the opening quarter, but his charge was compromised by a brief safety car period after Louis Machiels’ Pro-Am class Ferrari 488 GT3 Evo 2020 spun and became beached in the gravel at Estoril.

This put Grenier right onto the tail of the…