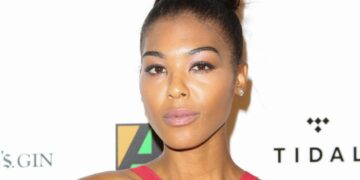 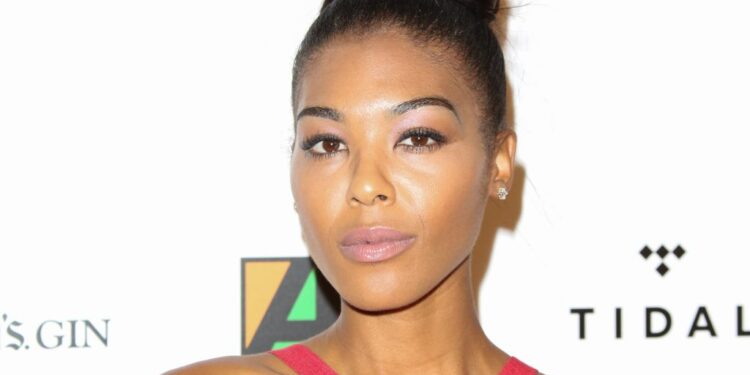 Love & Hip Hop star Moniece Slaughter does not have any major injuries after she was involved in a car accident over the weekend. She talked about everything that happened on social media.

Who is Moniece Slaughter?

Slaughter was a main cast member on Love & Hip Hop: Hollywood for the first five seasons. She was a supporting cast member in the recent sixth season of the show. Though a lot of storylines have been about her feuds with various cast members, her most prominent storyline deals with her co-parenting relationship with Lil Fizz.

Over the course of the show, there have been ups and downs in their co-parenting journey, The most recent season saw them at odds a lot because Lil Fizz started dating Apryl Jones, the ex of his B2K bandmate, Omarion.

Details about the car accident

While in Alabama visiting family…