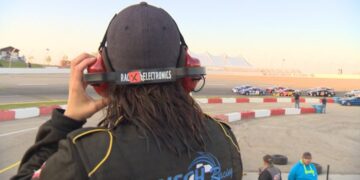 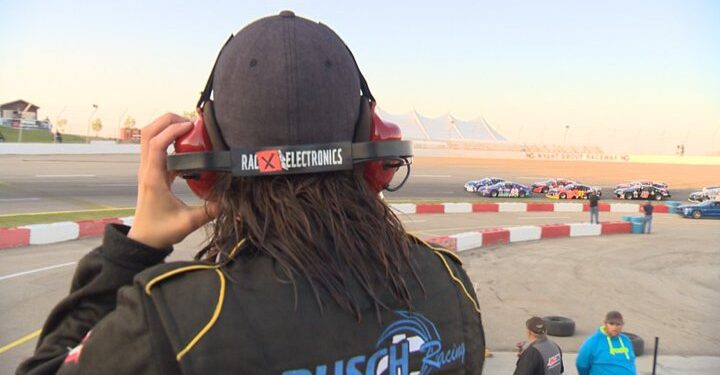 Dustin Carrier is a driver in the pro truck division. His love for racing came from his father, who used to take him to the track growing up in Ontario.

When Carrier moved to Saskatchewan and found out that Saskatoon had one of the best stock car racing facilities in the west, he made his move.

“We moved out here in about 2012, and I didn’t even know that they had a track because it wasn’t that apparent to me,” Carrier said.

“I got to know that there was one and started bringing my kids and me. My oldest daughter just fell in love with the track and decided we are going to go race there someday.”

Carrier is now in his third year of racing, with his daughter Charlee following in his steps. Charlee is now in her…