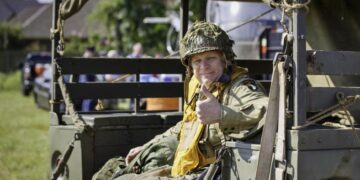 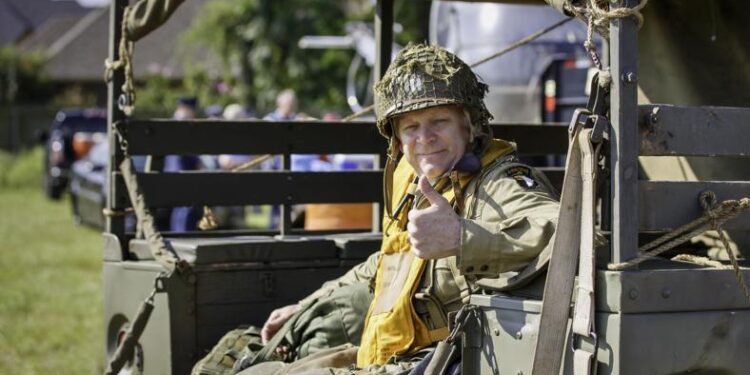 As American flags were flying on military vehicles – from the smallest vehicles to helicopters – at the Texas Veteran’s Military & Classic Car Show in Bullard on Saturday, there was something else special on the grounds.

Mixed in with the veterans and the stories were several Medal of Honor ribbons with the medal draped around the neck of some in attendance.

One was Robert Patterson, who was making about four appearances a month before COVID-19, but made the trip to Bullard. The North Carolina native who now lives in Pensicola, Fla., had groups laughing over his stories from joining the Army to his time in Hawaii.

But when asked about what happened in Vietnam for his efforts in La Chu on May 6, 1968, he has the same answer: “I don’t know.”

“I went from the tobacco fields of North Carolina to the White House. I was totally blank on how that…

5 THINGS I LOVE And HATE About Owning A CLASSIC CAR

Lithium-Ion Battery Capacity In New Electric Vehicles Spiked In 2018 — What A Surprise!

Lithium-Ion Battery Capacity In New Electric Vehicles Spiked In 2018 — What A Surprise!