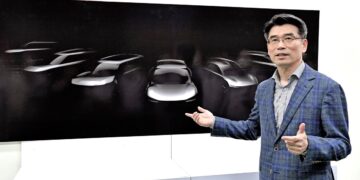 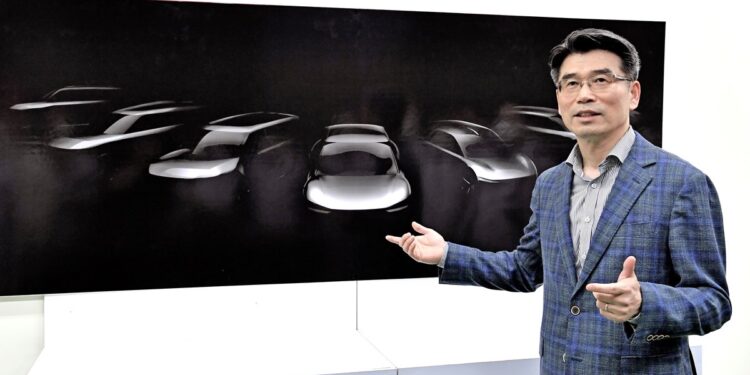 South Korean car maker Kia has released an “early sketch” of its plan to “become a leading EV brand”, setting out a goal for 25% of sales to be electric by 2029.

Kia is a veteran of the EV world, having released its Kia Ray EV city car in 2012, and its award-winning e-Soul and e-Niro electric vehicles have become so popular in UK and European markets (in part due to a need to meet emissions standards that Australia sorely lacks).

That success in Europe led to a ramp up of production in 2019 to meet demand, but that also meant an open-ended delay for the arrival of the Kia EVs in Australia.

Now, Kia says it will launch seven new all-electric vehicle models by 2027, with the first addition to its EV pack in 2021 consisting of a halo model internally dubbed “CV” that The Driven first reported on in May.