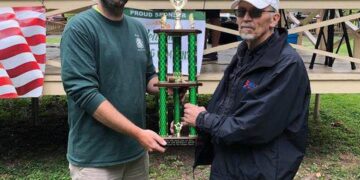 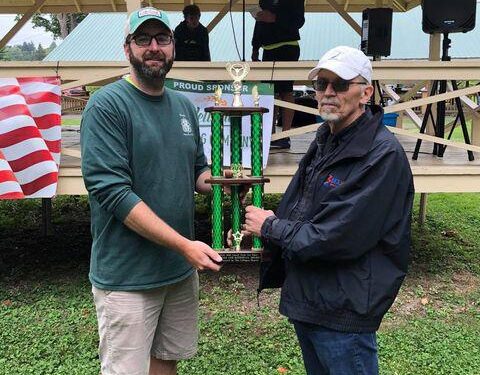 WELLSVILLE — The 2020 Park N the Park Car Show in Island Park over the weekend was a major success, drawing 234 cars — up from 113 last year.

In addition to the big car count, ICS sold all of its chicken BBQs that were prepared by the Emerald Fire Co. in under one hour at the show, a massive record.

Organized by the Allegany County Ancient Order of Hibernians Division 1, the 2020 show featured the Roger Gee Memorial Award for the first time. Roger Gee’s family and extended family chose the winner, selecting the vehicle that was most like Gee’s favorites. The first-ever Roger Gee Memorial Award went to James Comes for his 1957 Chevrolet Pickup Restomod. The trophy was sponsored by the Colligan family.

A local mechanic, Roger, along with his wife Deb, was a classic car enthusiast that owned several different…

The Truth About Buying a Classic Car