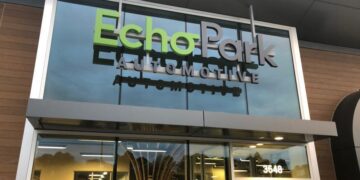 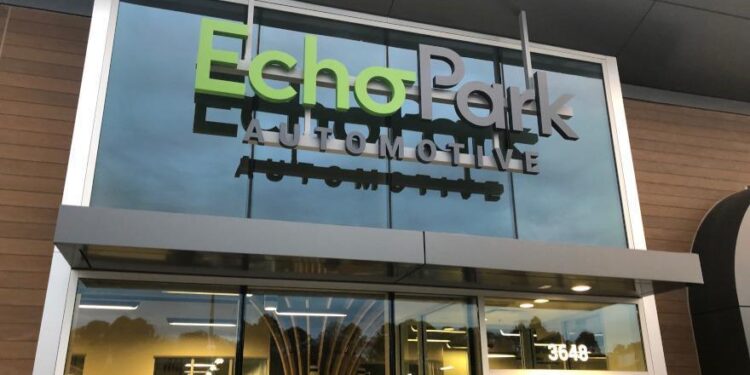 After a couple of summertime rough spots, September is shaping up to be a strong month across the board for Sonic Automotive’s used-car operations, both within its franchised dealerships and its EchoPark Automotive standalone pre-owned stores.

In an updated outlook released Tuesday, Sonic said same-store used sales for its franchised dealers so far in September are up 6% year-over-year. This follows a 5% decline in July and a 9% drop in August.

Within its EchoPark stores, same-store used-car sales were up 13% in the first half of September. In July, they climbed 3%, which was followed by 10% decline in August.

Meantime, looking at all EchoPark locations, used sales are up 36% year-over-year so far this month. That follows a 19% hike in July and a 4% gain in August.

Offering some context specific to EchoPark, Jeff Dyke, who is president of both Sonic…