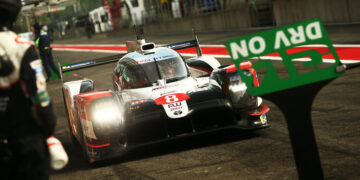 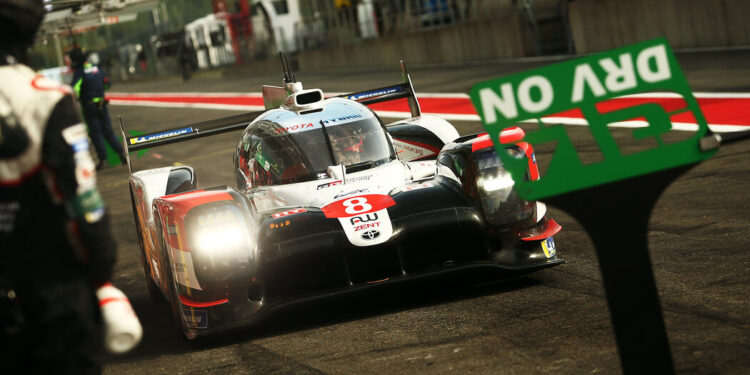 Toyota is entering this year’s 24 Hours of Le Mans as the favorite, which would be its third consecutive victory, but knows better than most how difficult that is to achieve.

It took the Japanese manufacturer 20 attempts to win the race over all, its first victory coming in 2018. It has been competing in the top class of sports car racing, Le Mans Prototype 1 (known as LMP1) since 2012, but suffered a string of defeats by Audi and Porsche.

Since Audi ended its LMP1 program in 2016 and Porsche in 2017, Toyota has been dominant. It finished first and second at Le Mans in each of the last two years, and if it wins this Le Mans, it gets to keep the manufacturers’ trophy.

“That’s a big motivation, to put this trophy in the head office in Toyota city,” said Rob Leupen, the Toyota team director. “It would be very nice for Toyota. The big one is to win Le Mans.”