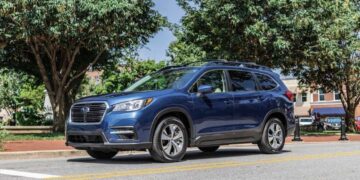 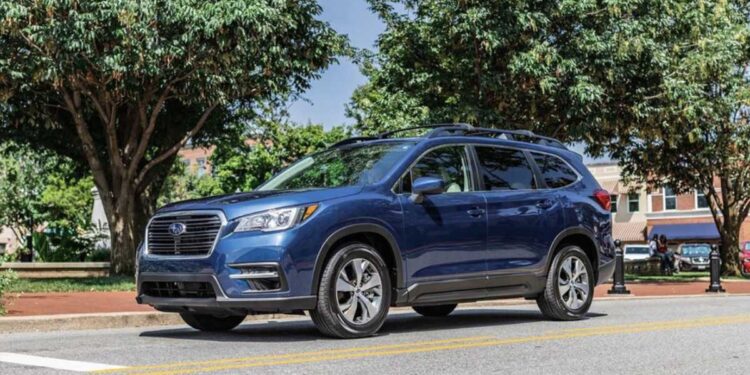 Subaru designed the 2021 Ascent for growing families who need three rows of seats, safety features, cargo room, and all-weather all-wheel-drive capabilities. You would think Subaru of America sells most Ascent family haulers in the Northeast, Mountain states, and Northwest. According to a new report from Automotive News, Subaru is selling nearly one-third of Ascent models in the Sunbelt states.

A new Consumer Reports’ study shows the Subaru Ascent is number eight in the South’s most satisfying vehicles. Many are buying the SUV to pull a small boat to the lake on weekends. In contrast, the 2020 Subaru Forester compact SUV is most prevalent where you would suspect, in the Midwest and West regions of the U.S., where customers need its all-wheel-drive performance. 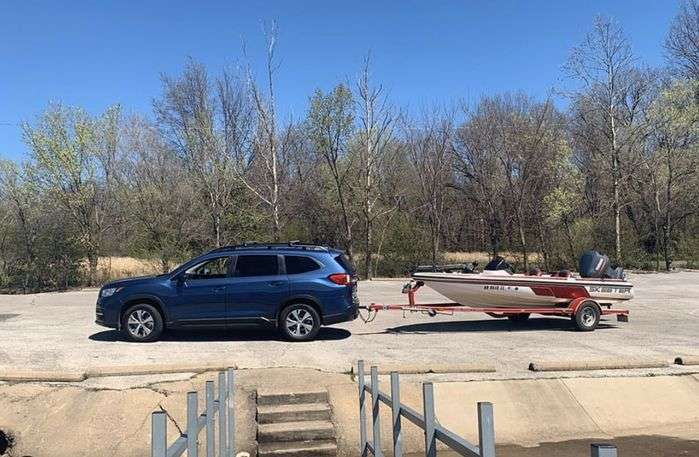 Is the Subaru Ascent one of the better SUVs?

The Ascent family hauler is the biggest model the Japanese automaker…