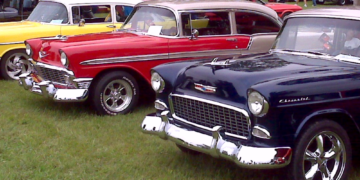 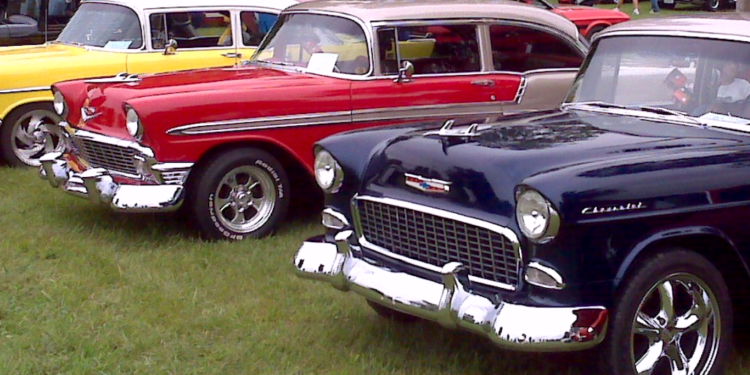 I recently met a gentleman, a classic car enthusiast, who has organized two car shows per year for well over a decade. This occurred, as one would expect, because I needed to have a doorknob re-plated. Just check out this beauty! This glorious example of American, mid-century, postwar exuberance has graced my home’s front door since 1956. It is an example of the manufacturing workmanship of the time — solidly cast and polished, overbuilt to last.

It is dead-center in the door, and, because of its position and reduced leverage, is considerably less effective than if it were installed conventionally. So what? That was the spirit of the time: bold, flashy, utility-be-damned — not unlike the vehicles at Jim’s annual car shows.

To get my knob re-polished, I Googled “plating services” and called the closest company I could find. That’s…