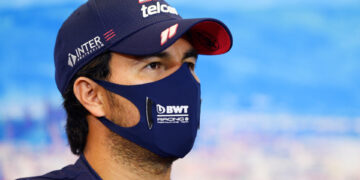 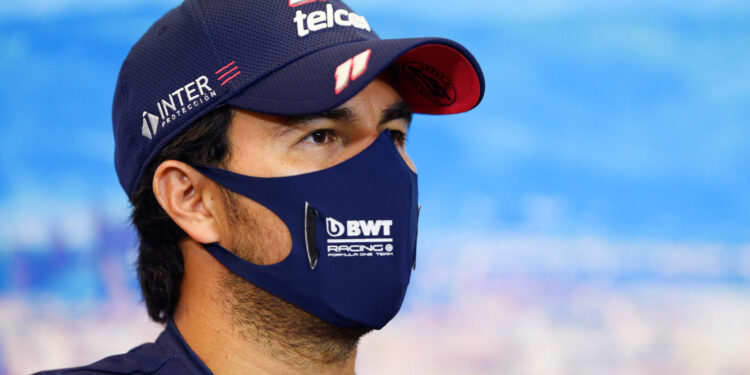 Sergio Perez is having a rough year at Racing Point this season. For starters, his sudden replacement with Sebastian Vettel served a huge blow to the Mexican’s faith on the team.

Furthermore, he might have to compromise on his upgrade at Sochi after Lance Stroll suffered a huge crash at Mugello last weekend.

Racing Point have been synonymous with controversy this season. After the unannounced replacement of Checo, Racing Point were looking forward to pacifying him with an upgrade at Sochi.

Lance Stroll had a similar update already installed in his car before rolling out at Mugello. However, after Stroll crashed at the Arrabiata corner, the car suffered heavy…

10 New Mazda Car Models: Luxury Interiors for the Masses in 2020

10 New Mazda Car Models: Luxury Interiors for the Masses in 2020