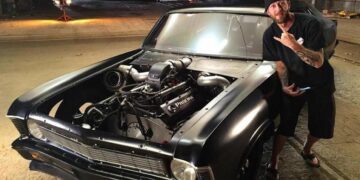 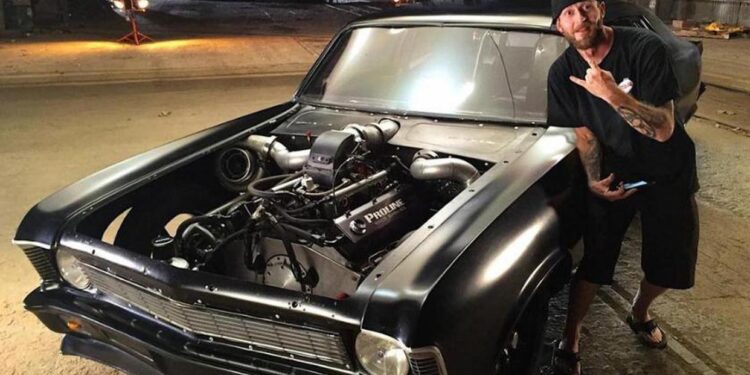 Street Outlaws is one of the popular American reality TV series. The show premiered its first season on Discovery channel in 2013 with its thirteenth season premiering last year. The reality show follows the lives of street racers. Street Outlaws is a huge hit among automobile lovers and street racing fans. 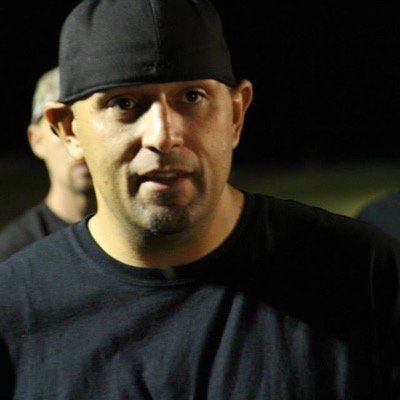 Big Chief has been in the street racing scene since the age of 9. He used to ride his bike to Route 66 to watch the races there. From being a fanboy to running the show, he has come a long way. In the last season of Street Outlaws, he finished building his own streetcar, ‘The Crow’, and beat the racers…