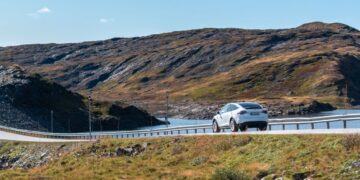 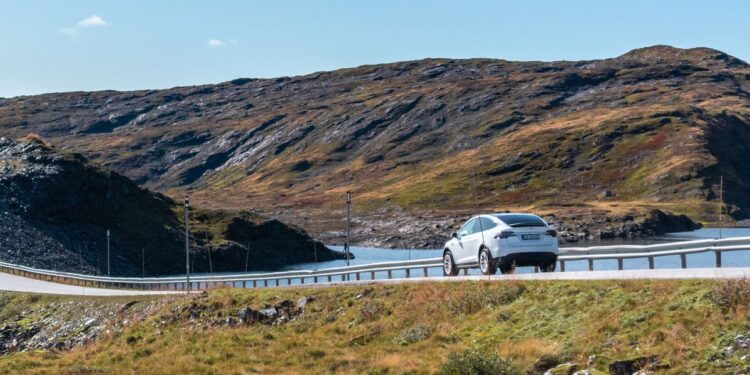 In 2012, a small EV startup unveiled its second vehicle. The 2012 Tesla Model S wasn’t as flashy as the Roadster that preceded it, but it was a more practical electric car and it essentially changed how the world sees electrification. The Model S sedan with the largest battery pack—with a capacity of 85.0 kWh—was rated at 265 miles of EPA range. Four years later, a…