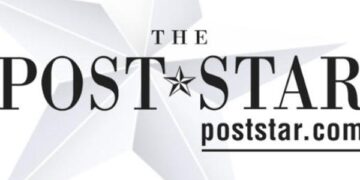 Letter to the editor: Blais has something against car show | Letters

Letter to the editor: Blais has something against car show | Letters 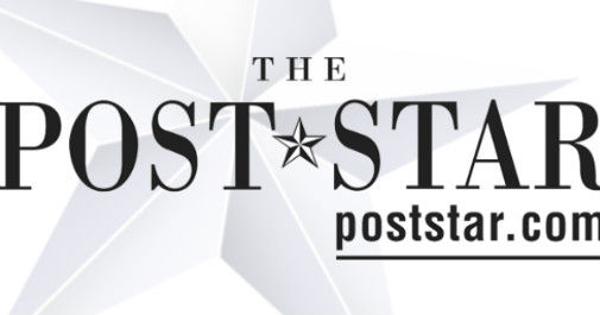 Well, Mayor Bob Blais is angry again after what would have been another car show in Lake George. The Adirondack Nationals having been canceled this year, people, those bent on getting out for something to do, came with their cars, many because of the three-day reservations that canceling would have cost them good money.