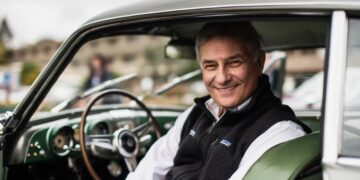 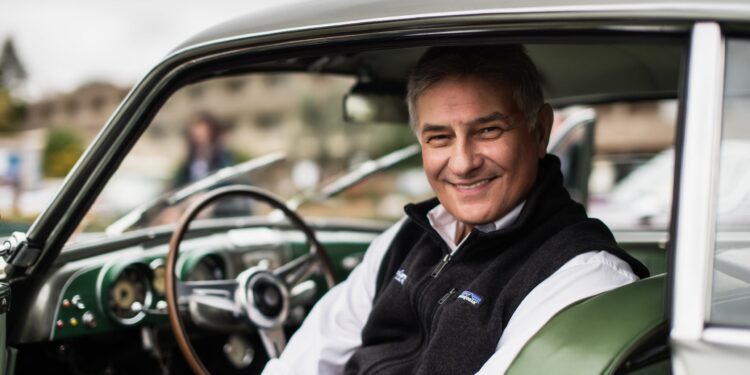 “That was a lot easier to do before the pandemic,” said Falcione, founder and CEO of the Phoenix-based Collector Car Network. “So now we’ve got a new service called AutoHunter.com.”

An offshoot of Falcione’s ClassicCars.com, the new site offers a virtual auction where you can beat out others who are after the same 1972 Dodge Challenger T/A Coupe you’ve coveted since high school.

Falcione started his first company — a website devoted to auto racing — in Boston two decades ago, then sold it to a fellow in Arizona. His wife liked the weather here, so the Falciones settled in the Valley where, he explained, he “dabbled in stuff” for a while. The sound of revving engines called to him, though. He founded ClassicCars.com, a…