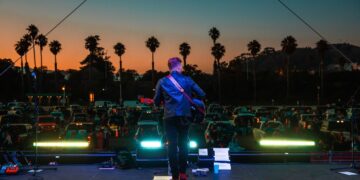 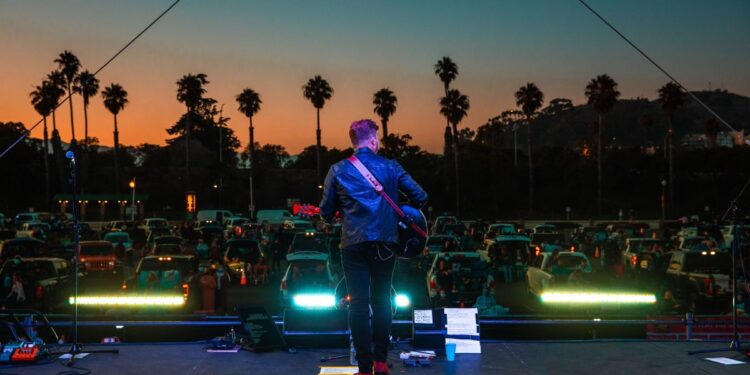 The Mike Love-led Beach Boys and San Diego’s Slightly Stoopid are among the acts confirmed to perform at the new drive-in series “Concerts in Your Car at the Del Mar Fairgrounds.”

The initial batch of shows includes hip-hop legend Snoop Dogg, who will be appearing as DJ Snoopadelic, the name he uses when spinning records.

Each Del Mar “Concerts in Your Cars” performance will have a capacity of 700 vehicles and be held on a four-sided stage with four large video screens. The concerts will be broadcast on an FM frequency that guests can listen to in their vehicles, although the onstage sound system is expected to be sufficient to project the music directly, giving concert-goers both options.

Ticket prices start at $99 per vehicle for each concert, plus service fees,…