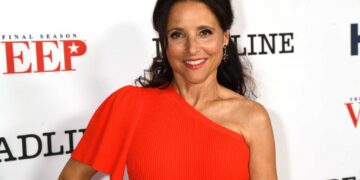 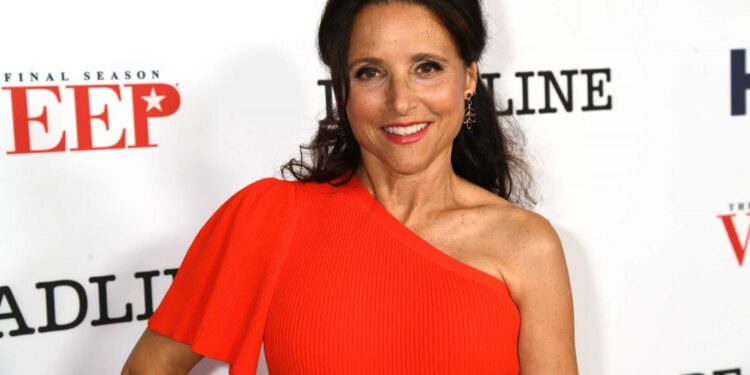 Seinfeld is famously a show about nothing, but the iconic nineties sitcom had plenty of drama behind the scenes. From cast members dealing with serious personal issues to writers arguing over storylines, Seinfeld was rarely a boring environment for the showrunners or the actors involved.

One incident stands out as being particularly jarring — an altercation between Seinfeld’s Julia Louis-Dreyfus and Roseanne’s Tom Arnold. The altercation ultimately led to long-running drama between the two and ended up involving Roseanne Barr herself.

What is ‘Seinfeld’ about?

RELATED: ‘Seinfeld’ Is Riddled With So Much Politically Incorrect Content But Jerry Seinfeld Has No Regrets

Seinfeld debuted on television in 1989. The brainchild of the brilliant comedian Jerry Seinfeld and Larry David, Seinfeld focused on the interactions between a group of friends who…