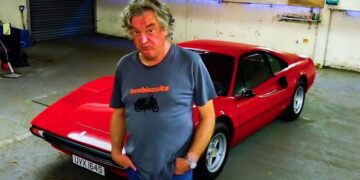 James May explains why he’s sold his gorgeous Ferrari 308

James May explains why he’s sold his gorgeous Ferrari 308 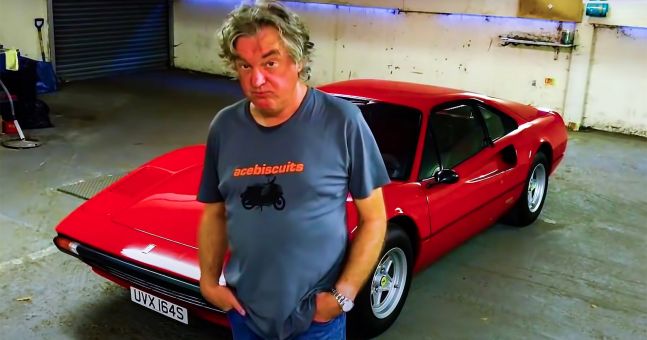 The Grand Tour host and television icon James May is well-known for his diverse car collection. It seems that May is moving with the times though, as he has put his gorgeous Ferrari 308 GTB up for sale.

May is not one to shy away from new technology, in fact, he embraces it with open arms. He has previously been vocal about his love for the quirky BMW I3, and also owns a Tesla Model S as a daily driver.

He has always been one for the classics too, but he is now downsizing his collection, having put his Ferrari 308 up for sale. Saying that it is “gone for good,” James reveals his reasons for selling in DRIVETRIBE’s September 27 video.

“I liked looking at it… I just didn’t drive it!”

In typical James style, he said the Ferrari has “fallen out of step with the spirit of the age” and felt it…