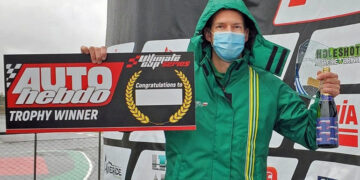 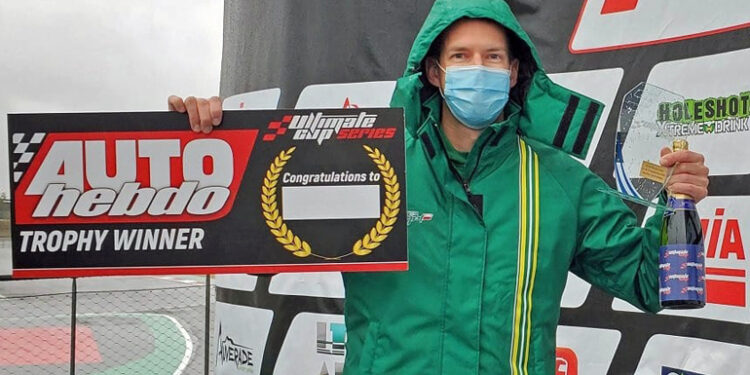 A local race car driver earned second place in the Ultimate Cup Series at Magny-Cours France over the weekend.

David Richert, who grew up on a farm in between Ile des Chenes and Niverville, says he was happy to finish the race with a good qualifying time despite difficult weather conditions while coming in second was “absolutely fantastic”.

“It’s more the experience for me as a driver,” explains Richert as to his aim throughout the event, “to be able to go on an elite race car circuit like this, just spend time in the car improving my skills and abilities but also to do well with the racing team.”

Richert reveals the relevance of gelling with his racing team as his next dream is to race in one of the world’s most prestigious events, the 24 Hours of Le Mans in France.

The journey so far started out in 2002 after Richert turned on the TV, saw some formula one racing,…

Area car shows and cruise-in schedule for the Jacksonville area

Why Cuba’s Streets Are Filled With Classic Cars

Why Cuba’s Streets Are Filled With Classic Cars