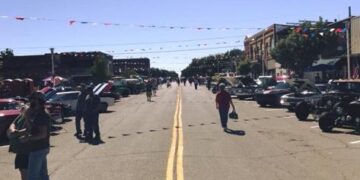 Classic cars to take over Walters this weekend | Styles

Classic cars to take over Walters this weekend | Styles 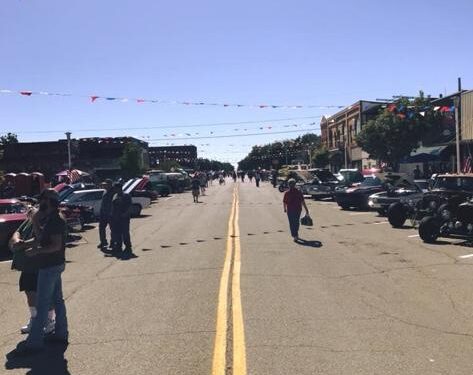 WALTERS — Get your motor running and hit the highway down to Walters this weekend for a day full of cool cars, fun games and tasty food during the annual Walters Car Cruz.

The event will take place from 8 a.m. to midnight Saturday in downtown Walters along Broadway and will feature dozens of classic cars, modified trucks and other vehicles.

The Cruz is put on each year by the Walter’s Chamber of Commerce as a fundraising effort, and this year it is sorely needed.

“With all this COVID mess all of our usual events were put on hold,” William McKay, the chamber’s president, said.

This year’s Cruz is being held with the primary goal of raising funds for the 2021 Fourth of July fireworks festival, according to McKay, who said the budget for this year’s Cruz had been raised slightly in the hopes of bringing in more out-of-town visitors.