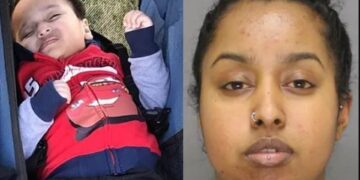 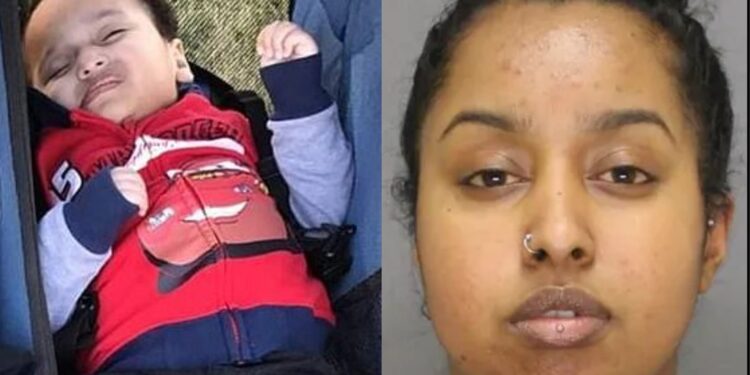 A Howard, Wisconsin mother is accused of letting her young disabled son die of mistreatment before allowing his corpse to mummify into a husk inside her car.

Sagal Hussein has denied causing her son Josias Marquez’s death, appearing in court in Green Bay this week to rebut the multiple charges against her, The U.S. Sun reported.

Josias used a wheelchair, was blind, depended on others to eat, and diagnosed with cerebral palsy, according to medical records listed in a criminal complaint.

Authorities say Hussein let her son die of mistreatment before stuffing his corpse into a bag she left in the trunk of her car for months.

According to his medical records, the boy was severely disabled and had been diagnosed with cerebral palsy as well as epilepsy.

Evil mother ‘let her wheelchair-bound, blind son, 5, die and then MUMMIFIED his body’

Josias was last seen alive in public in…