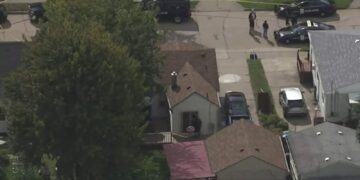 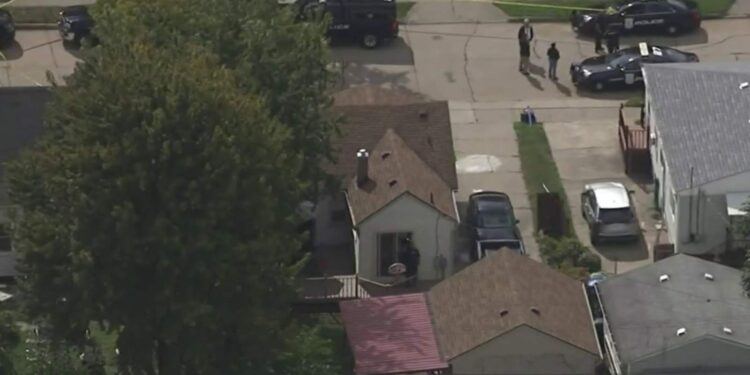 WARREN, Mich. – Police revealed disturbing details about the murder of a 6-year-old boy and his father’s girlfriend inside a Warren home after the father’s body was found inside a burning car in Detroit.

Officials said Tai’raz Moore and his father’s girlfriend were found dead Thursday morning at a home on Oits Avenue near Nine Mile and Dequindre roads in Warren.

Dwyer confirmed Tai’raz was led down to the basement of the home with his father’s girlfriend. Both were shot execution style, according to authorities.

The body of Tai’rez’s father had been found 11 miles away inside a burning car on Detroit’s east side, police said. After he was identified, Detroit police asked Warren officers to go to the home to notify the man’s…