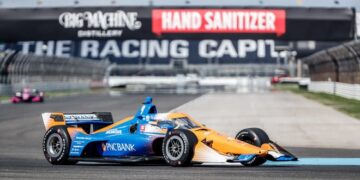 A look at where each team stands entering Silly Season

A look at where each team stands entering Silly Season 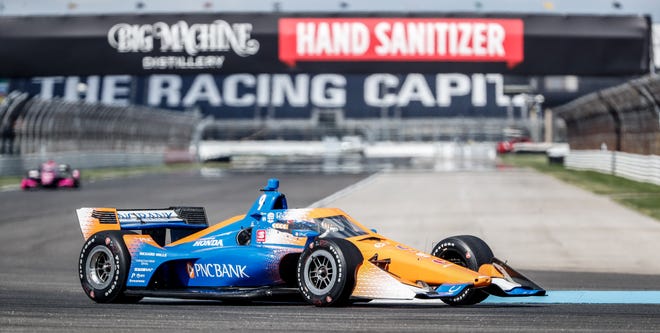 The 2020-21 IndyCar Silly Season isn’t waiting on a landmark contract extension (Alexander Rossi) nor is there an indication there will be as many big names announcing significant career changes (James Hinchcliffe, Sebastien Bourdais and Tony Kanaan).

But that doesn’t mean there won’t be some significant moves this offseason. Talks are well underway and there should be a good amount of work done to reach some clarity by the time we reach the season-finale at St. Pete in three weeks.

Here’s a breakdown of what IndyStar has reported or learned about driver and team contracts.

Just three years after team owner Chip Ganassi cleaned house, letting go of all three of his full-time drivers not named Scott Dixon and slimmed down to a two-car team for two seasons, CGR is again nearing the depth of fellow Big Three program Andretti Autosport. Dixon confirmed that Ganassi…