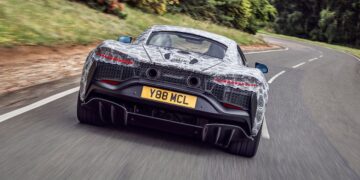 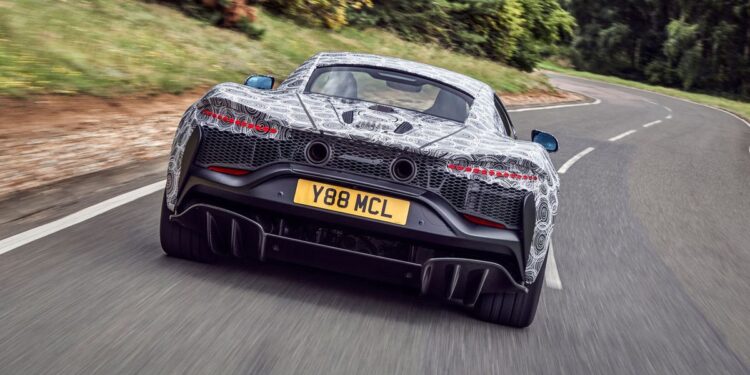 No part of the auto industry is immune to downsizing. McLaren has confirmed that it has begun final testing on the replacement for its entry-level Super Series model ahead of introduction next year, and also that this will feature a hybridized V-6 engine in place of the current model’s mighty V-8.

McLaren boss Mike Flewitt first told us of his plans to reduce cylinder count and add electrical assistance back in 2016, and we were actually expecting the new V-6 to be launched this year….