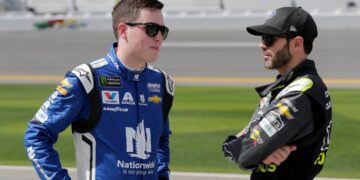 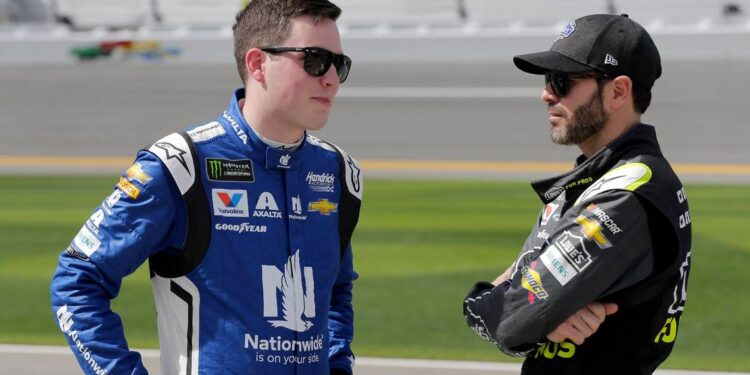 Hendrick Motorsports dropped a highly anticipated announcement Tuesday afternoon, naming Alex Bowman as the driver for the No. 48 Chevrolet next season in place of seven-time NASCAR champion Jimmie Johnson.

Bowman, who drives the No. 88 for Hendrick in the Cup Series, will be the second driver in the car made famous by Johnson. The 27-year-old from Tuscon, Ariz., has competed in the playoffs all three years he has been with Hendrick. He has amassed two wins and 14 top-fives since his rookie Cup start in 2014.

His latest victory at Auto Club Speedway in March locked in his spot in the 2020 postseason, and he sits 22 points above the cutoff to advance to the Round of 8 following this weekend’s race at the Charlotte Roval.

“Every season, Alex gets better,” Hendrick Motorsports owner Rick Hendrick said in a statement. “Not only do we see it in the statistics, but his…

Car buff is in the driver’s seat