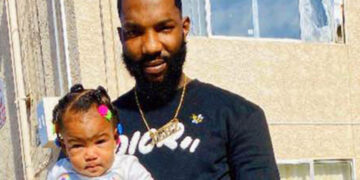 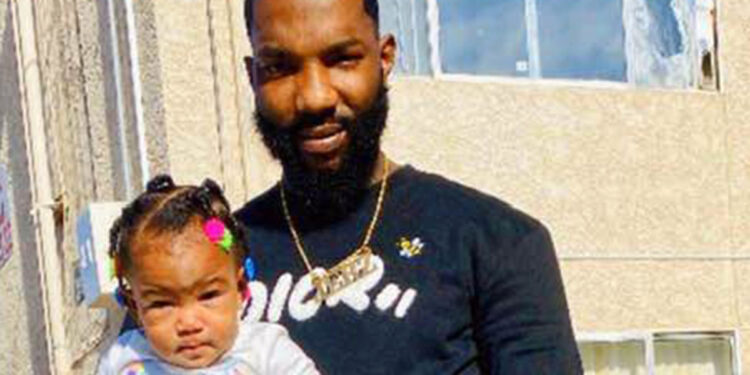 “Let us state unequivocally that diversity, equity and inclusion remain as core values within our institution,” she wrote in a campus memo.

But “after consulting with multiple entities, and given the seriousness of the penalties for non-compliance with the order, which include the loss of federal funding, we are recommending that all units temporarily pause for a two-week period,” she said.

John A. Logan College in…