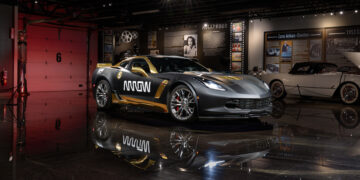 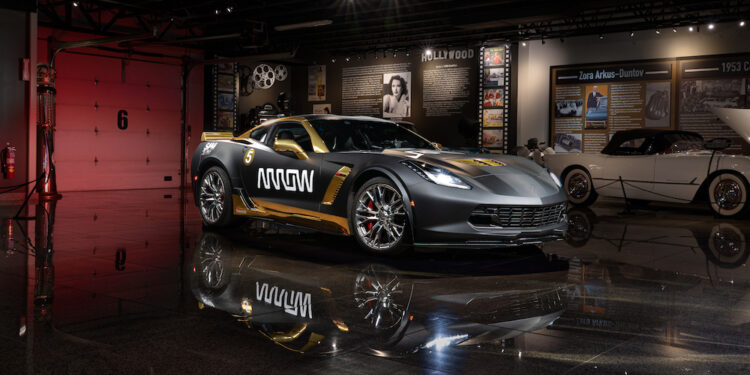 Sam Schmidt will race against other competitors for the first time since the 2000 IndyCar crash that left him paralyzed when he joins the field for this weekend’s Optima’s Ultimate Street Car Challenge at NCM Motorsports Park in Bowling Green, KY.

Schmidt will drive the Arrow SAM Corvette C8, which he controls using head movements and voice commands. Sensors on an Arrow-designed headset that Schmidt wears connect to infrared cameras mounted on the dashboard and detect his head motions to steer. A sip-and-puff device enables him to accelerate and brake using his breath. The car will be prepared for the weekend by Team Speedway, which will also serve as his pit crew.

The older C7 Corvette that Schmidt has demonstrated at IndyCar events and taken up Pikes Peak will be on hand as a backup after undergoing some repairs and debugging at the Team Speedway shop.