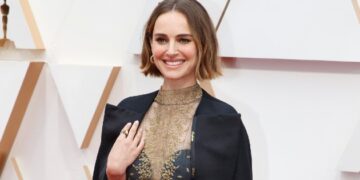 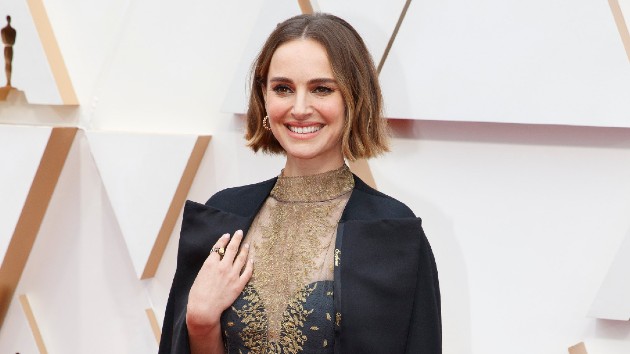 The actress, who played astrophysicist Dr. Jane Foster in the first two films, will return for the franchise’s fourth installment where she is expected to pick up Mjolnir and transform into the next god of thunder.

However, during a recent interview with Fatherly, the Academy Award winner let slip that Jane has more than one bad guy to defeat.

“She’s going through cancer treatment and is a superhero on the side,” Portman disclosed, sending fans into a frenzy about what that could possibly mean for her character.

In the Mighty Thor comics, where Jane masquerades as a female Thor, the heroine is diagnosed with breast cancer shortly after tragically losing both her husband and son in a car…