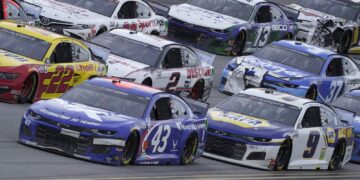 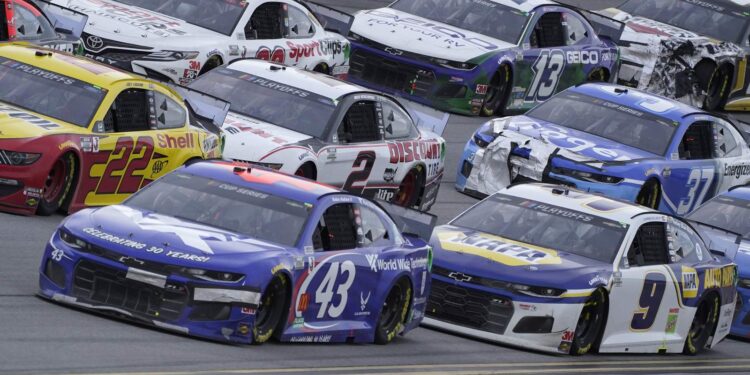 CHARLOTTE, N.C. – Justin Marks tried three times to buy the NASCAR equivalent of a franchise license that guarantees a car a spot in each week’s race. Twice he was outbid, he said, and a third deal fell apart.

Without that charter, Marks had almost no chance to get his team on track in 2021. He ultimately had to lease one from another organization to become the second new NASCAR owner to announce a team in the last month.

As NASCAR plans for the 2022 cost-cutting introduction of the “NextGen” new car, the demand for charters has soared. At least three have been sold since August — ownership records of each charter are not updated by NASCAR until the start of a new year — and the bidding process has been frenzied.

“It was much more difficult for us than I anticipated it being,” Marks said this week after announcing Trackhouse Racing. “There are a lot of charter…

Classic Cars and Music of the 50`s

Classic Cars and Music of the 50`s