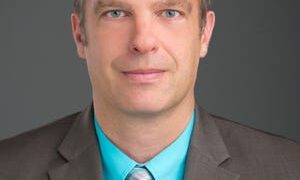 Time for an update on Lujan Grisham’s MPG mandate

Time for an update on Lujan Grisham’s MPG mandate 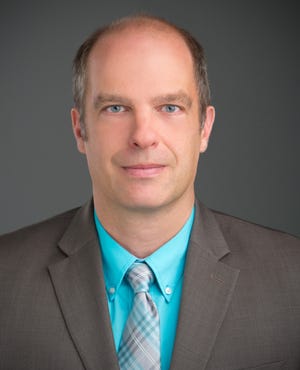 Recently, California Gov. Gavin Newsom made headlines with his announcement that by 2035 his state will ban the sale of gas-powered vehicles. That is an ambitious goal, but given the time line, it is hard to say what compliance will look like.

But for another, arguably even more ambitious car mileage proposal, one need look no further than New Mexico. Las September New Mexico Gov. Michelle Lujan Grisham announced that by just model year 2022 New Mexico would be increasing its fuel economy requirement for new cars to 52 MPG. The current average fuel economy rate is 25.1 MPG according to the EPA.

As we noted at the time, Gov. Lujan Grisham had “out California-ed California” by adopting even more stringent fuel economy standards than those on the books in California.