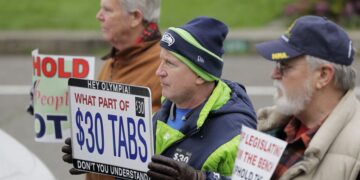 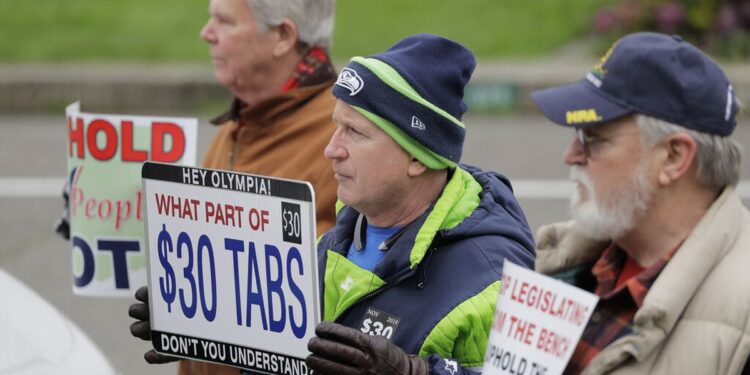 The involvement of Washington State Patrol troopers in a political ad opposing Tim Eyman’s car tab measure last fall prompted an internal investigation and the resignation of a veteran officer.

The political participation wasn’t vetted by the agency, and the troopers’ union then-president lied about getting approval, including for two troopers to drive patrol cars to a video shoot while on duty, according to an internal investigation.

The Washington State Patrol Troopers Association’s former leader, 34-year department veteran Jeff Merrill, went on medical leave in December amid allegations that he was untruthful with colleagues. He avoided answering after abruptly stepping down as president, then retiring as a trooper in February as the internal investigation was concluding.

Merrill, whose personnel file reflects no other instances of…