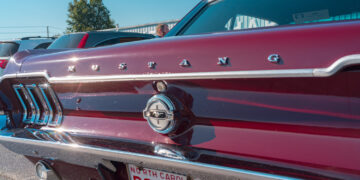 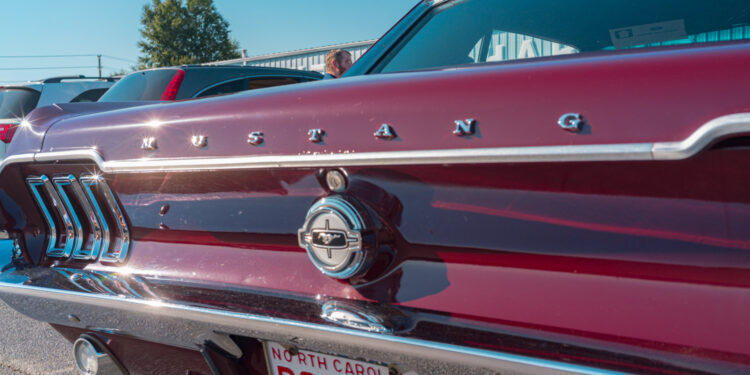 SILER CITY — In the late summer of 1967, a maroon-colored Mustang — one of 413,000 brand-new Mustangs the Ford Motor Company produced for the 1968 model year — arrived by train in Siler City, destined for the sales lot at Welford Harris’s automobile dealership.

At the time, the dealership was in downtown Siler City, nestled behind the U.S. Post Office. Two years later, Harris would move his business to its present location on U.S. Hwy. 64, but it was on that now long-gone downtown sales lot where the striking new car would sit — a window sticker displaying an asking price of $3,100 —for a few weeks in the autumn of 1967 before it was sold and driven off the lot.

Most vehicles are purchased, driven, perhaps re-sold and driven some more and then, likely, eventually scrapped, with the…

Should You Buy a Classic Car?