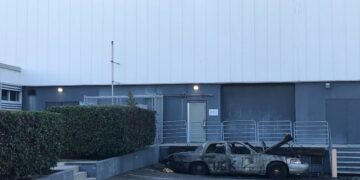 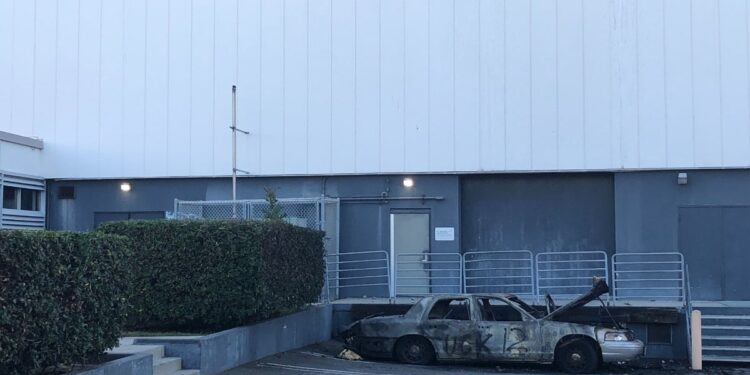 SANTA MONICA, CA — An Irvine man is in federal custody on charges alleging he set fire to a Santa Monica Police Department car during the civil unrest that accompanied widespread protests in late May.

Nathan Wilson, 27, is linked to the May 31 fire that destroyed the unmarked Santa Monica Police car when a witness told law enforcement they had driven Wilson to Santa Monica on that day, and they believed he had set fire to a police car. He has been charged in a federal criminal complaint with malicious damage to property owned by an institution or organization receiving federal financial assistance, the U.S. Attorney’s Office says.

The FBI and Santa Monica Police had asked the public’s help to locate him in June, offering a $10,000 reward for information leading to his arrest.