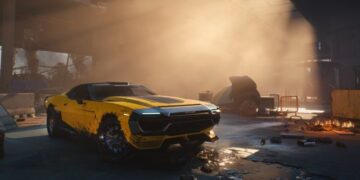 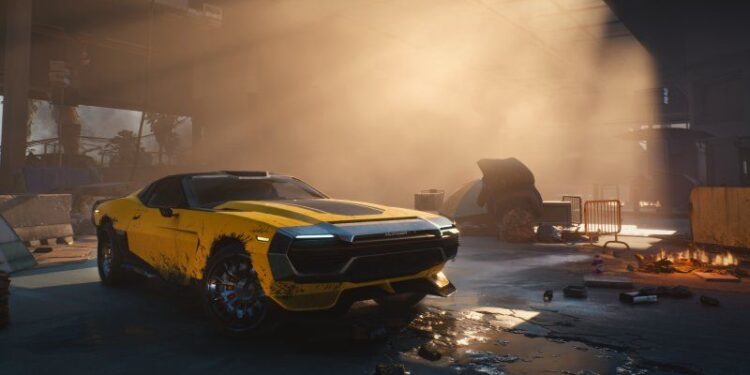 Autoblog may receive a share from purchases made via links on this page. Pricing and availability is subject to change.

The video game gods have blessed us with a few new releases and an awesome new reveal this week for our gaming roundup. Cyberpunk 2077 has revealed some awesomely futuristic vehicles, Mario Kart Live: Home Circuit came out this week, and we have some hands-on impressions of the brand new Monster Truck Championship game. Let’s dive in.

Monster Truck Championship is out this week, and it’s super fun

Monster Truck Championship, as you might expect, is a racing game totally focused on the wild world of monster trucks. I played through the first few hours of the game during our twice-weekly gaming livestream and had an absolute blast doing it. It doesn’t have the same level of polish that a higher-budget game like Need For Speed or Forza might, but it makes up for that by…

10 Classic Cars They NEED to Bring Back