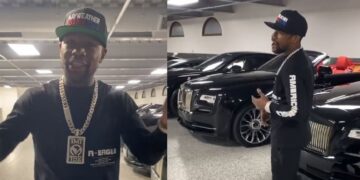 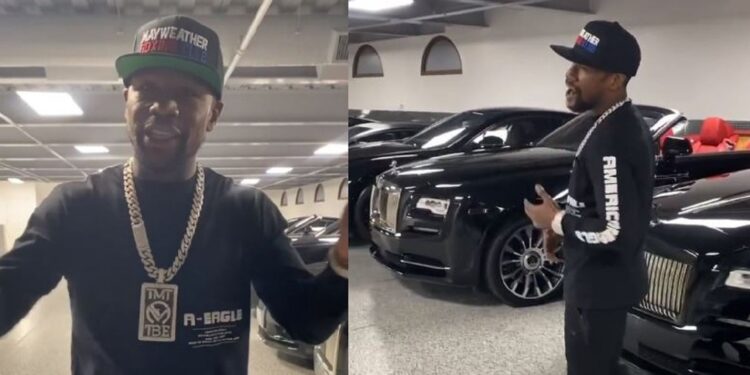 Former pound for pound number one boxer turned promoter, good old Floyd Mayweather is banging the drum once again ahead of what promises to be an exciting fight for his protege next up.

In the meantime, Mayweather has taken to Instagram to show off what can only be described as a very impressive to say the least collection of black high end vehicles:

The post garnering a lot of attention around the world already.

As for his standout fighter at Mayweather Promotions, Gervonta Davis, Mayweather also posted the following:

Davis has had some issues with making weight in the past but coming into such an important fight in his career, he appears to be on point in his training.