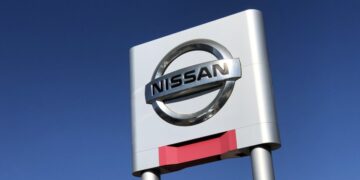 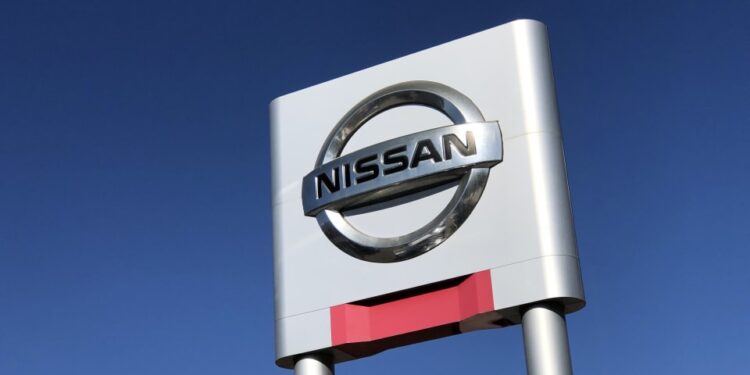 Nissan is about to undergo the biggest overhaul to its line-up in recent memory, with a dozen key new models just around the corner.

Nissan showrooms will be overflowing with new or updated models over the next few years, as it aims to freshen-up its ageing line-up.

A leaked dealer presentation has revealed the Japanese car maker plans its biggest roll-out of new models in recent memory.

The Nissan Navara has been spotted in spy photos in Thailand and the Middle East but the confidential dealer presentation outlines that an updated Navara is not far away.

It is unclear what changes will be included however advanced safety aids will likely be at the top of the list, to keep the…

‘Timeless 1950s’ is theme for Gooding’s next online auction