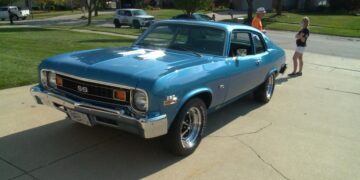 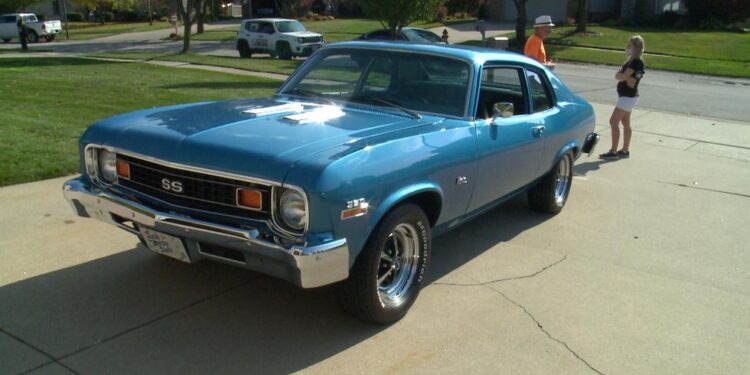 TOLEDO, Ohio (WTVG) – “We just feel that this year has really been just totally different.”

That’s how 2020 has gone for nearly everyone. But for Zeake and his car shows, that means smaller checks for local charities.

He goes by Cruisin’ Zeake, and he hosts car shows for charity every summer. He tells 13abc, “We only were able to have one show for Hospice and then one Cruise-In this year.”

Hospice of Northwest Ohio is one of the many charities that Zeake collects for through his car shows. In the last 10 years, he’s raised $43,000. Last year, he handed over his biggest check to them yet: for $7,200. This year, he came in more than $1,000 under that.

Zeake says, “We were able to do one cruise, where I really put the word out, and we had some really great people from the community step up big and help us out with that, and … we were able to present them with $6,100 this…