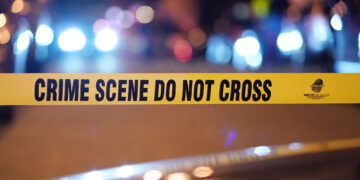 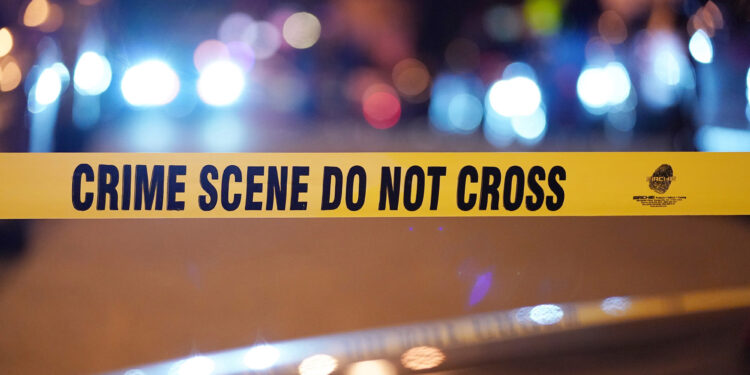 The body of an aspiring rapper who went missing earlier this month was found in the trunk of his friend’s car after it crashed on a Florida expressway, authorities said Monday.

State Highway Patrol troopers discovered 25-year-old Brian Trotter’s remains after smelling a “foul odor” and spotting flies buzzing around inside an Acura that got into an accident in suburban Miami on Sunday afternoon, The Miami Herald reported.

The driver, Robert Avery Coltrain — a longtime friend of the young musician — was charged with second-degree murder and illegal transport of human remains.

Trotter, who went by the hip-hop name “Kent Won’t Stop,” disappeared from Triangle, Virginia, on Oct. 17 after being picked up by Coltrain from his home, where he lived with his father.

The two friends said they were going to “take pictures” in Washington D.C., about 30 miles away, said…

Video shows arrested protester took off clothes inside police car, was not illegally strip-searched by cops

Video shows arrested protester took off clothes inside police car, was not illegally strip-searched by cops