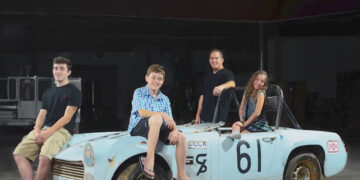 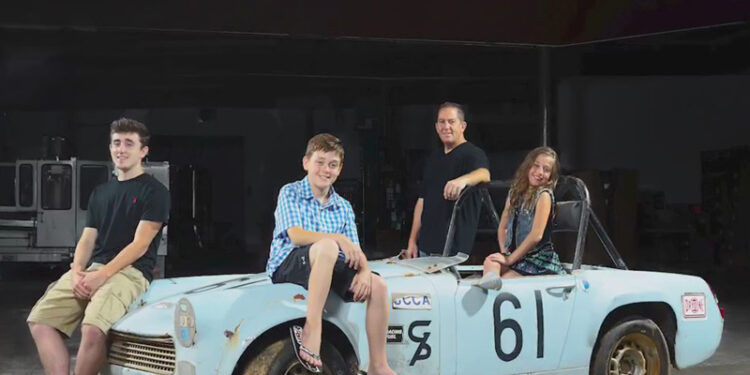 “It’s a 1964 Austin Healey,” said Morris, who found the car in a scrapyard. “Looking back at it now I cannot believe I pulled that car out of that salvage yard.”

The car’s original owner was a Piedmont Airlines pilot and speed enthusiast.

“His name was Johnny Jones,” he said. “He was born in Thomasville.”

Jones competed and won races across the country but after he passed the car ended up in a scrapyard.

“There was no motor in it, transmission was hanging off to the side, exhaust was hanging down to the ground,” said Morris, who saw a lot of potential. “I saw this as a great family project, kids know how to do Xbox and iPhone but they’ve never done engines.”

Over several years the family…