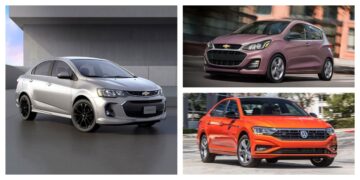 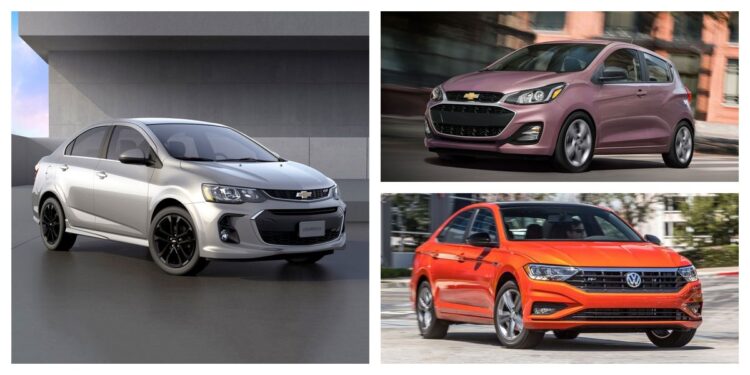 As SUVs get smaller, their sales numbers grow. Buyers are gobbling up these new breed of cute utes faster than automakers can dream them up and pump them out. As a result, compact crossovers are pushing small cars from the marketplace.

It’s an unfortunate reality. Generally speaking, small cars are still the most affordable and the most fuel-efficient way to get around. They also squeeze into tight urban landscapes better than any crossover, and the right one can be more fun to drive. You’ll want one you can count on, too. According to JD Power’s recent Initial Quality Study (IQS), these 10 have the fewest reported problems in the first 90 days of ownership.

Introduced in the U.S. for…