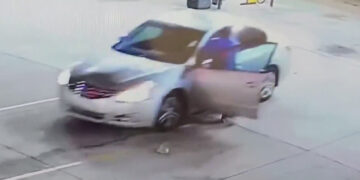 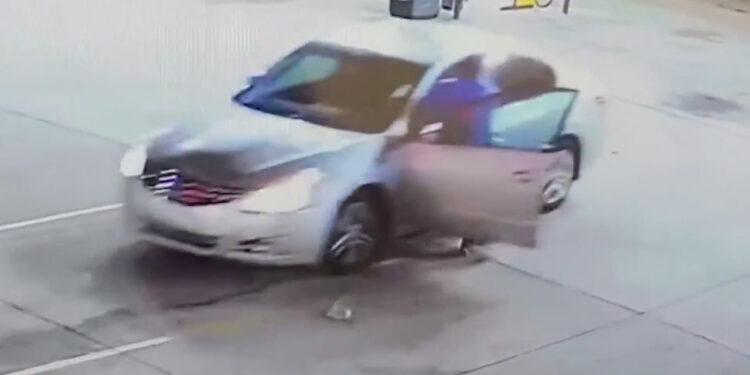 In the video, you see a man in a white shirt and blue pants jump into a car that was left running and unlocked. The vehicle owner spots the thief from inside the store and runs out to stop him. There’s a struggle but the victim can’t hang on to the driver’s side door. He’s thrown to the ground and has to watch helplessly as the thief drives into the night.

People WREG showed the video to, like Memphis resident Tonya Jones, say they wouldn’t have been so bold.

“Nah baby. I’ma let (the thief) go ahead. (The victim) could have got killed,” Jones said, “I’d just put in a police report.”