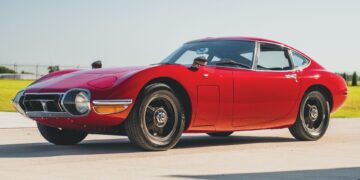 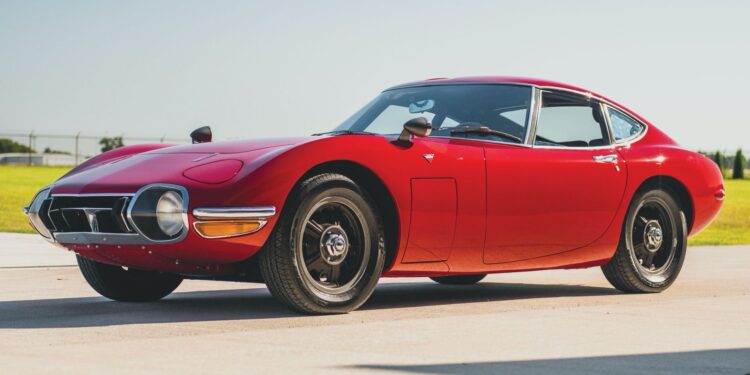 The Toyota 2000GT is arguably the brand’s most legendary car ever made, and on the rare occasion an example is put up for sale, the price attests to that.

Take for instance this pristine 1967 example, which racked up $912,500 at an October 25 auction held by RM Sotheby’s, exceeding the upper estimate of $850,000. This particular 2000GT came with the added appeal of being originally bought and owned by legendary American racing driver Otto Linton (1917-2018).

The 1967 car attracted fierce bidding, with the anonymous buyer acquiring one of the finest examples to come up for sale in recent times. Built in 1967, the Solar Red 2000GT sports chassis number MF10-10100, which means it was the one-hundredth car of the total of 351 units made during the car’s three-year production run. Moreover, it is one of only 62 cars made in left-hand drive for the U.S. market.

The five oldest car models in history still in production

The five oldest car models in history still in production