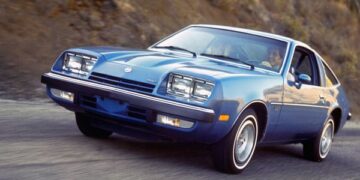 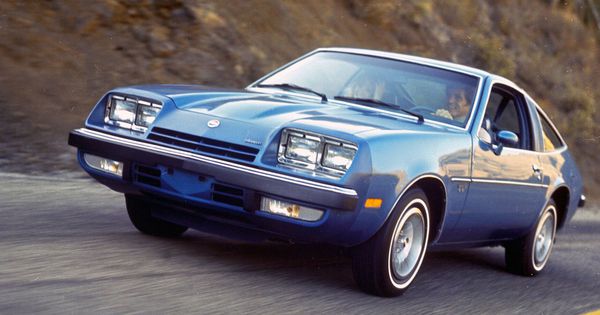 There is no question that when it comes to style, Europe does it best. There is a reason places like Paris, Milan, and London are the main hubs for the fashion trends that inspire the rest of the world.

(To be fair, there is one more as-renowned hub, and that’s New York. And New York? That’s America.)

The United States may not want to admit it, but its style trends are heavily influenced by what’s happening on the other side of the Atlantic. The point is perhaps best demonstrated (to us, at least) by the world of car design.

While some would say some American styling cues were “inspired” by the Europeans, others might argue they were outright stolen, in an effort to trick the American public into thinking domestic brands were just as sporty and luxurious as their counterparts across the pond.

Most of the time, Detroit didn’t even come close to the original in terms of…