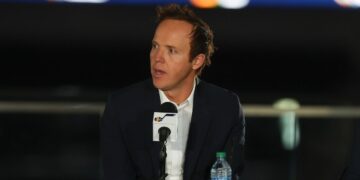 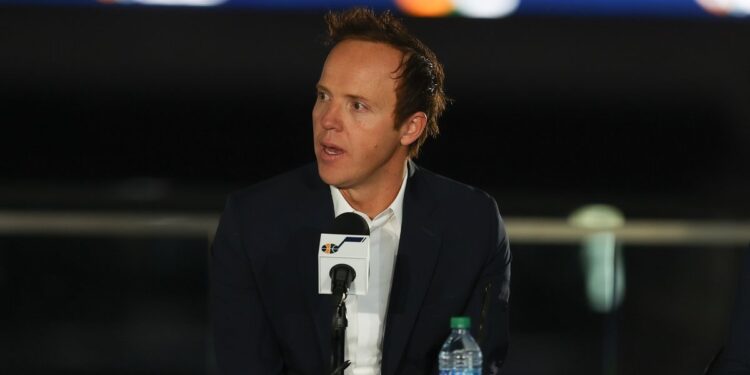 To be sure, the Utah Jazz were the bright starlet in the Larry H. Miller Group of Companies’ portfolio.

That, along with Vivint Arena, was the glamorous, most prominent business that headlined the rest of the company’s assets. That fact was one big reason Wednesday’s announced sale of the team to Qualtrics CEO Ryan Smith was so surprising to most.

But to understand that sale — and why it came now — one has to understand that the Jazz and the arena were actually a small part of LHM’s world. Yes, the team earned millions of dollars of revenue from the team in good years, and gets further money from their movie theater and real estate holdings too.

The big fish, though? That’s car sales. The businesses that provided the start of the Miller empire are still responsible for the majority of LHM’s revenue now. The company owns over 60 dealerships in the Western…