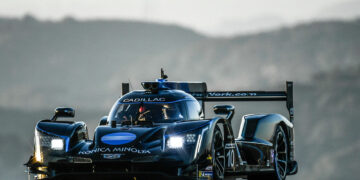 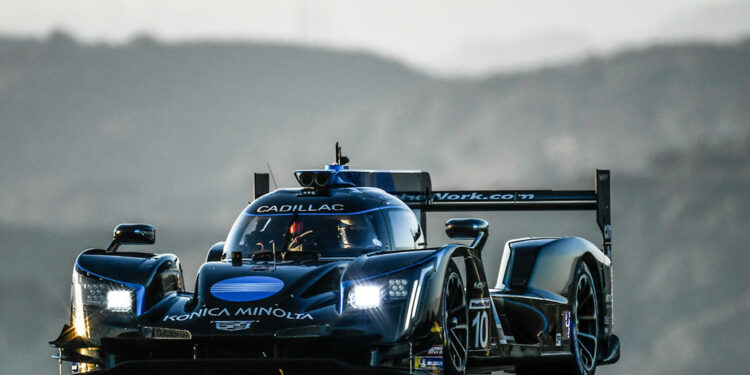 Renger van der Zande said Sunday’s Monterey Sports Car Championship ended up being the “worst-case scenario” for he and Ryan Briscoe, having lost the lead of the IMSA DPi championship following a trouble-filled weekend for the No. 10 Wayne Taylor Racing Cadillac DPi.V.R.

Van der Zande and Briscoe recorded a sixth place finish in the penultimate round of the WeatherTech SportsCar Championship season after struggling with an unidentified electrical-related issue all weekend according to team owner Wayne Taylor.

“Today we had some great pace in…