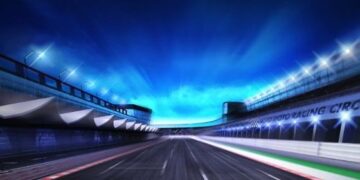 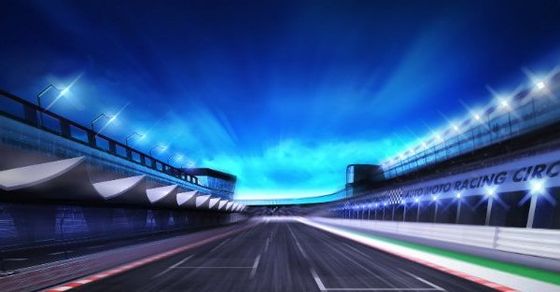 After a nine-month break, national car racing is set to resume in a bio-bubble at the MMRT circuit here this weekend with the second round of the MRF-MMSC-FMSCI National Racing Championship.

The event would be behind closed doors necessitated by the ongoing Covid-19 pandemic and adhere to all protocols.

The strict enforcement of government mandated SOPs would mean absence of spectators, guests and the media with the entry restricted to competitors with a maximum of two helpers each and officials, a press release said here.

The Madras Motor Sports Club (MMSC) had last month had successfully conducted the first round of the National Drag Racing Championship for two-wheelers, also in a closed…