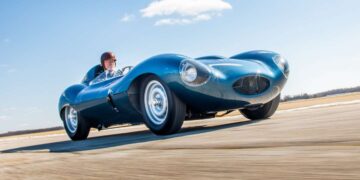 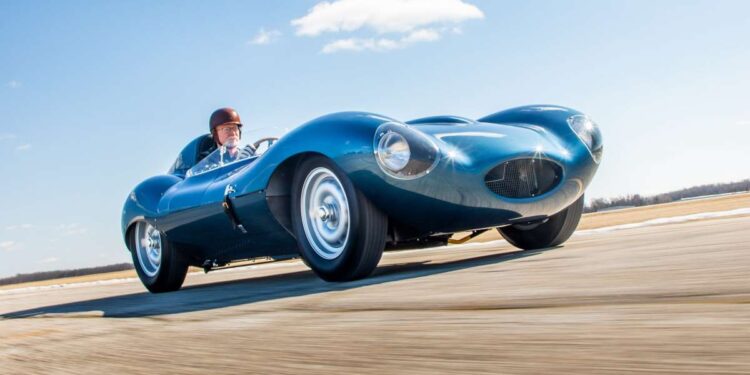 They’re not exactly real, but they’re not fake, either. They’re way cheaper than the originals, but they’re still very expensive. Most of them aren’t street legal, but many serious vintage racing events would turn them away. Such is the dilemma of these so-called “continuation” cars, which come about when carmakers dig into their back catalogues and build exact copies of their most famous, most highly prized hits. Something of a recent phenomenon, they’re also a bit of a conundrum, both in their identity and their place in the market. The hobby struggles to define them, so it’s no surprise that the market struggles to value them.


We got a bit of clarity at the RM Sotheby’s Elkhart Collection auction last month, however, as three of the marquee cars were continuations. Specifically, they were Jaguars. They may look…