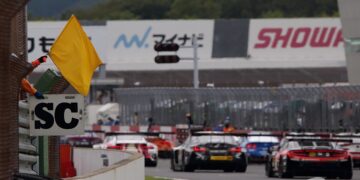 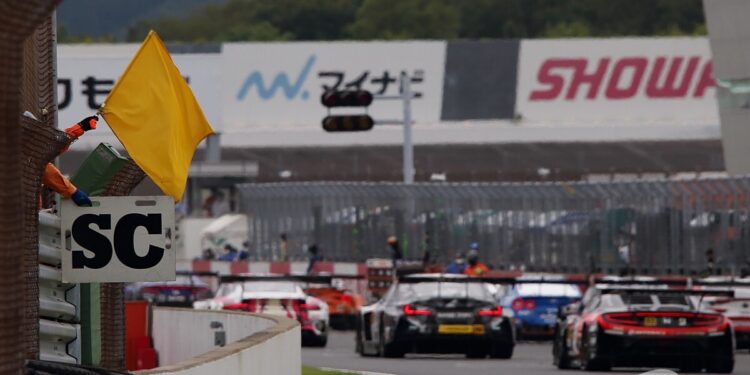 Just before the start of the 25th lap of the 63-lap Motegi contest, the safety car was deployed to allow marshals to retrieve the stricken Team Mach Toyota 86 MC, which had pulled off at the side of the track between Turns 8 and 9.

But the decision arrived after two GT500 cars – the ARTA Honda and the Nakajima Racing Honda – had already come in for their mandatory stops, while the rest of the field served their pitstops in the laps following the end of the caution period.

It left ARTA pair Tomoki Nojiri and Nirei Fukuzumi to claim a straightforward win, and followed a comparable situation in the previous race at Suzuka, where Nissan drivers Tsugio Matsuda and Ronnie Quintarelli benefitted from a perfectly-timed safety car to win.

While conceding that the ARTA Honda would have been hard to beat anyway, Real Racing Honda driver Bertrand Baguette feels the safety car…