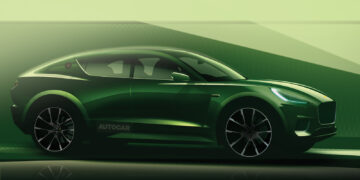 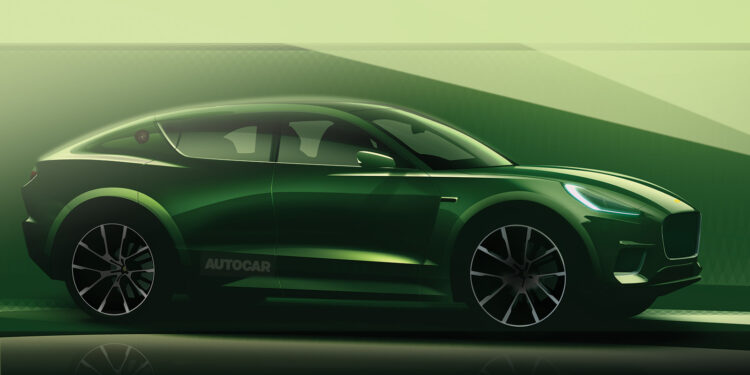 Lotus is already far into the development of one of the most important models in its history: an SUV tasked with generating sales volumes the British marque has never seen before. It’s the key component in Chinese parent company Geely’s commitment to “restoring Lotus into being a leading global luxury brand”.

Autocar has learned that the high-riding model, internally codenamed the Lambda, will adopt fully electric power from launch in 2022, rather than hybrid propulsion, as was originally believed. Production will also centre on China, where demand for premium electric vehicles remains strong.

Conceived under former Lotus boss Jean-Marc Gales, the SUV project first surfaced in 2016. At that time, it was understood the intention was to initially launch the model with a high-performance petrol-electric powertrain like those used by Geely sibling brands Polestar and

10 New Large SUVs to Arrive by 2021: Rundown of the Latest Full-Size Models